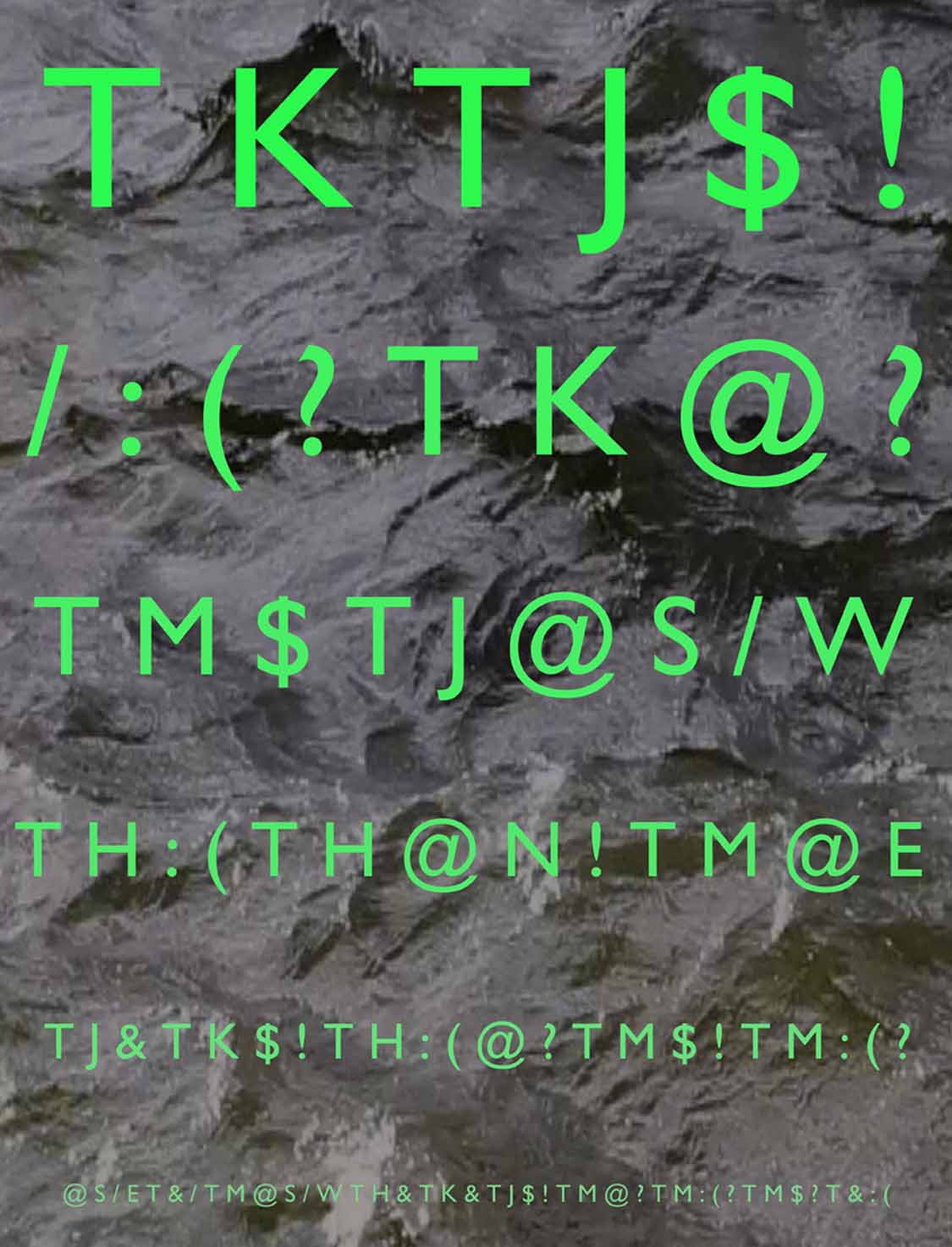 BIRDS is a film that documents a group of young men who were given the task to invent a whistled code for the purpose of a navigating the city landscape. The playful action takes place in Canary Wharf—a financial district in London. Their aim is to avoid being seen by the numerous CCTV camera’s throughout the underground passageways and privatised open spaces and parks in-between towering bank buildings in the Canary Wharf district. The film transposes whistled language traditionally used in rural mountainous areas into the urban structures and office tower blocks of Canary Wharf. It combines this whistled form of medium range communication with current telecommunication devises in the form of text messages and mobile twitter.